Note: Availability is unknown at this time - waiting list is long and all litters for 2020 are reserved.
Please contact me with any questions about litters and availability. Website may be out of date. 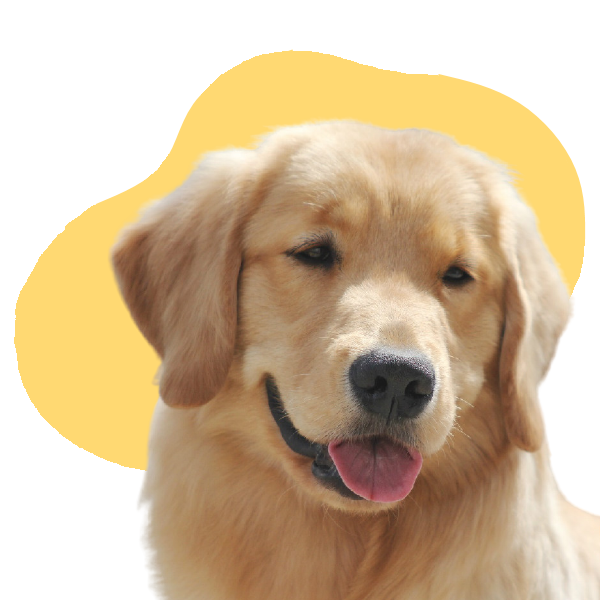 **See pictures of the new puppies under the litter box page tab.
Please be patient while the puppy filmstrips load.

Golden Havoc Retrievers has 17 years of experience breeding Golden Retrievers. We are a small hobby breeder located on five acres of land in the Utah County area. Our dogs are part of our family and pups are affectionately raised inside our clean home. We concentrate on quality and we breed out of love for the Golden. Our goal is to raise healthy, happy, smart, and well-socialized puppies. We do love to show our dogs - and our girl Ellie is doing great with 11 points so far! And Salsa has won 3 Majors at the Desert Classic in Phoenix Jan. 18 and in Santa Clara Feb. 18.

Update, Au. g18: Salsa is now a GRAND Champion! Gaston is now out with my handler (Robert Scott) and is doing fabulous. He won a three-point major his first weekend out with Robert in California! Now he has both his majors and is a couple of points away from his Championship Title. See pictures below!

Update, Oct. 18: Both Gaston and Salsa went to Golden Retriever Nationals in St. Louis this year. They both did really well (made the cut). It was awesome!
https://www.youtube.com/watch?v=KCODL6ZrBdg Salsa at Nationals 1:25:08 #716.

Update, Nov. 18: Gaston is a new Champion! He took Best of Winners in the Tucson Coyote Classic dog show beating out some really nice dogs including the #3 dog in the Nation.

Their pedigrees have numerous BIS, #1 in Nation, Hall of Fame dogs (and more see links below) from America, Canada, UK, Germany, Scotland, Portugal, Spain, Netherlands, and Australia. Our UK English 'Creme' Stud dog Scout is out of Glen Shellag the best kennel in France for over 20 years! I am constantly using Champion AKC studs from around the country.

Our puppies have been exposed to different stimuli and sounds such as other animals (horses, chickens), people, vacuum cleaners, children playing and crying, TV, shooting, and other loud noises. I also play a sound socialization CD daily. This helps produce calm, confident, less aggressive, and less stressed puppies... all of which makes for easier trainability.

These puppies are smart, agile, and healthy with 10+ generations of hip and health clearances. We have had many buyers contact us after a few months to tell us that their puppy is the smartest, most agile, best-natured, beautiful dog they have ever owned.

Quotes from new owners include:

"He literally is the most handsome golden retriever I've ever seen. He is the best thing ever and I love him tremendously."
"From the first day we got him we knew that our puppy was special and with quality breeding. He is beautiful, well behaved and very intelligent. He is a fantastic and loyal addition to our family."
"He was recently in a Ralph Lauren shoot I worked on"
"We got our puppy from Golden Havoc after carefully choosing a quality local breeder. Karla is great to work with. She is prompt in responding to any questions, makes herself available and makes the process of picking and getting a puppy quite seamless."

Words cannot describe the way that he has changed my life. I have always been an animal person and grew up with many family dogs that I loved. Wilson is an entirely different story. I've never felt more attachment or love to an animal the way that I do for him. He has the most magnetic personality that makes it hard not to smile around him. He LOVES to swim and play outdoors. I am pretty sure he would turn into a fish if he had the opportunity. He's so active and healthy, but when we are inside he's so calm and cuddly. He is also very loved in return. He is a favorite in my family and friend group. Many friends often demanding to come over and see him or walk him. He touches everyone's life with his love and his beauty. He will be celebrating his 3rd birthday in less than a month! Thank you again for letting me share my life with such a wonderful dog. I am forever grateful for you and your goldens. "

We guarantee all our puppies. They come with the following:

Please send an email or fill out the puppy application if interested in placing a nonrefundable deposit or joining our waiting list.

** All puppies sold with limited breeding rights **
**Note: All pictures on this website are of our dogs/puppies/grown
puppies or our dogs' ancestors.